Men’s Chukka boot Aimar is undoubtedly a casual, versatile, comfortable and durable option for men who seek to give a touch of style to their outfit, especially in the coldest months of the year. 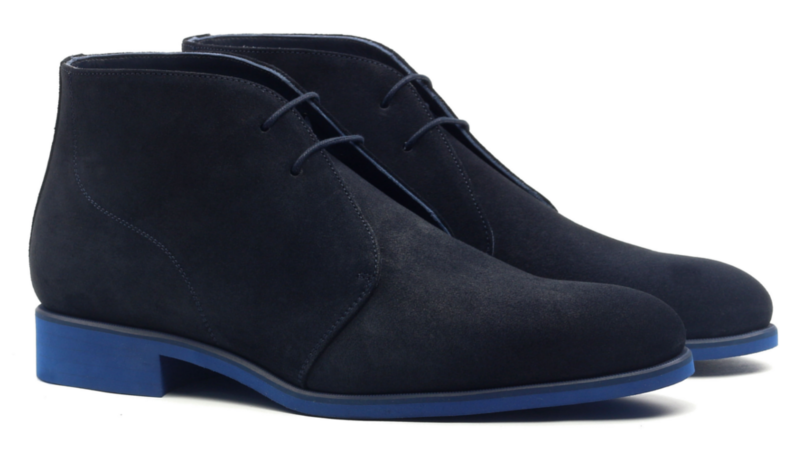 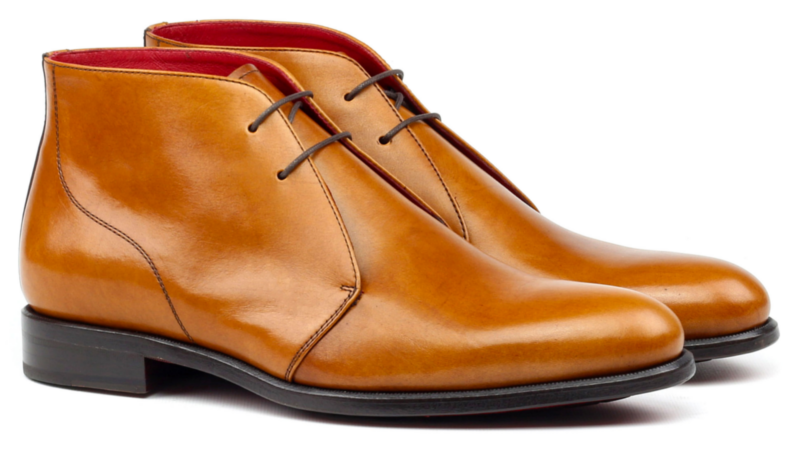 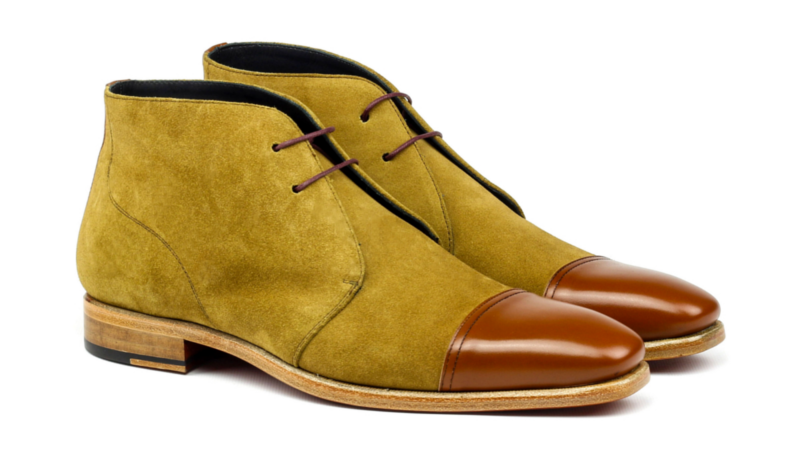 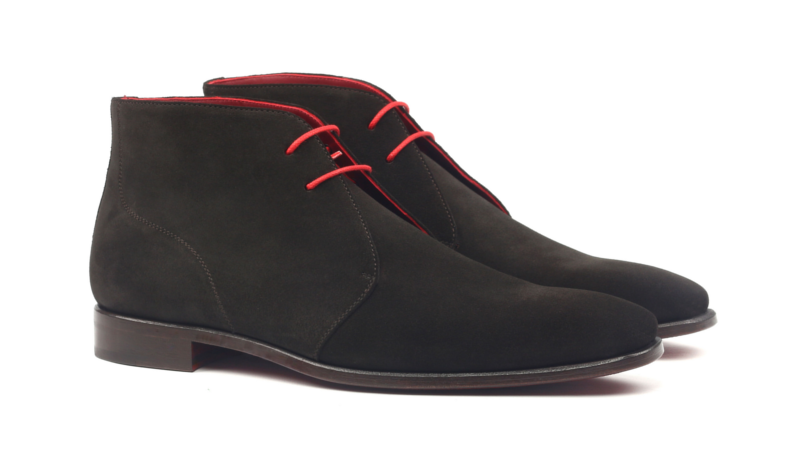 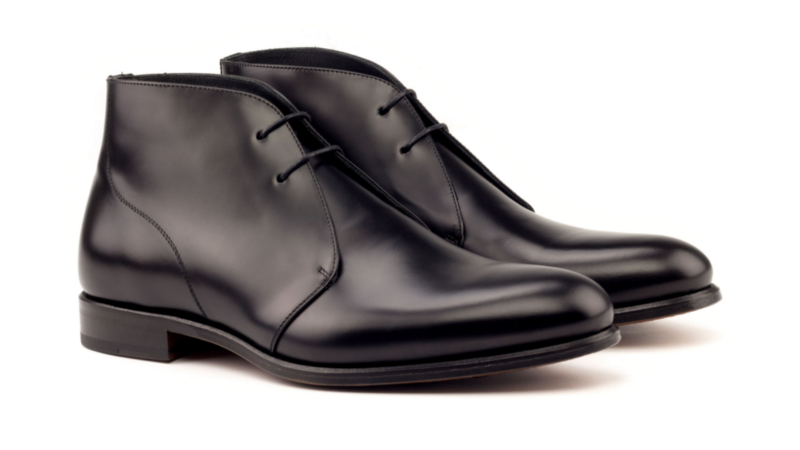 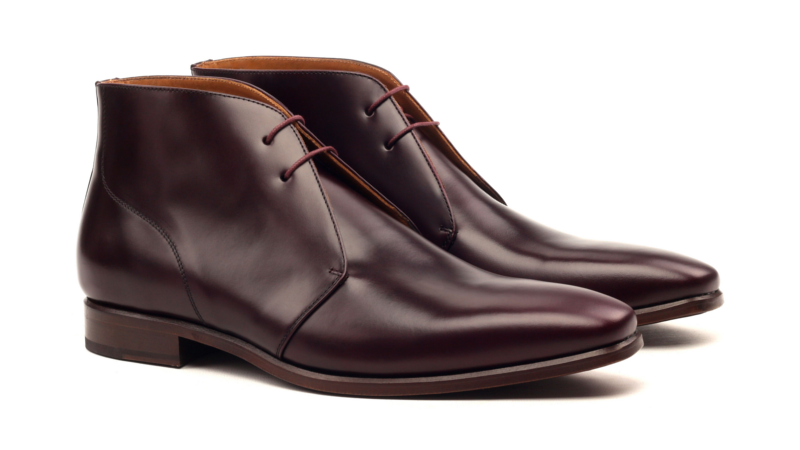 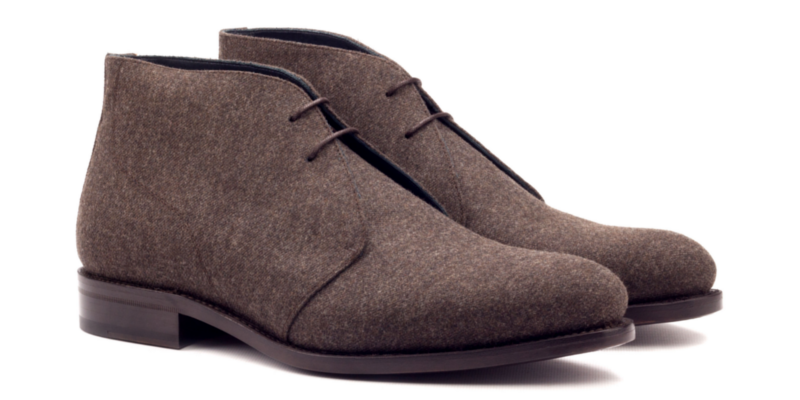 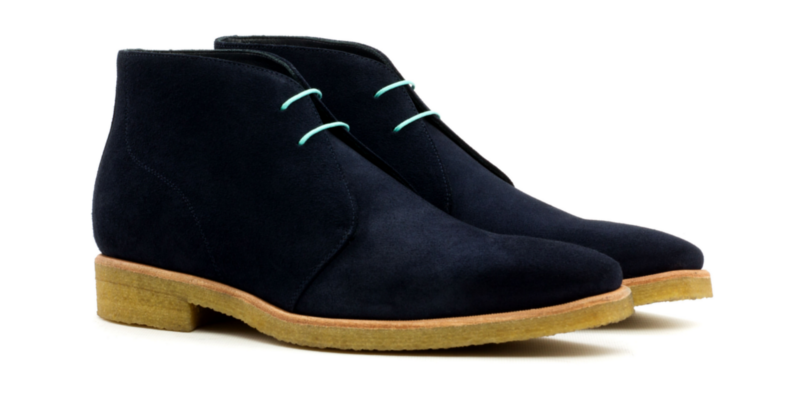 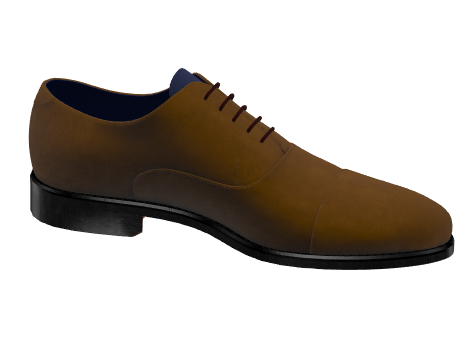 The reflection of your personality

Oxfords, Monk straps, Loafers, Boots or Derby shoes. Choose the model with which you identy and start designing.

Men's shoes, unique as you are

Unleash the designer in you. Combine materials and colours to create a unique pair of shoes by using our 3D configurator. 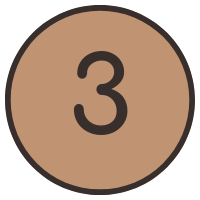 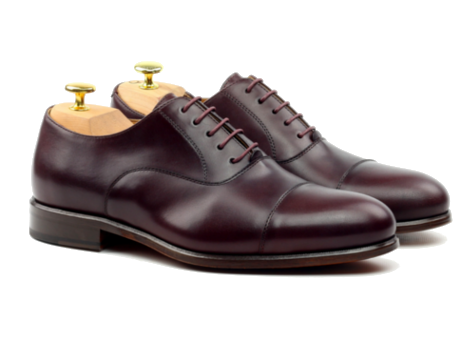 After 4 weeks, our expert shoemakers will have your pair of bespoke Cambrillón shoes ready. We ship worldwide.

Continue Shopping Go To The Cart